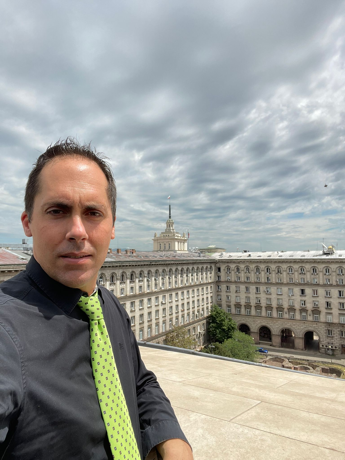 “The increase in raw materials, on a global level, was foreseeable. It is creating not only operational problems for production but will also erode the potential for recovery by absorbing a high percentage of the funds allocated to the recovery plans of the various countries” . To support him at Adnkronos is Nunzio Bevilacqua, business lawyer and international economic expert, taking stock of the trend of raw materials. “We are in the perfect storm – continues the expert – a lethal mix of speculative hoarding operations in times of production stoppages from lockdowns, financial bets, supply contracts ‘children of other geopolitical situations’ and request for concentrated materials in a short time to avoid losing the moment and any incentives, have short-circuited a system that now risks ‘downloading’ much less power into the economic flow than the ‘fuel’ released to the public and weighing on the last piece of the supply chain as usual “. In this scenario, he continues, “both companies, with reduced or even stalled production, and final consumers, are both affected by these senseless policies where oil and transport increases are only a contributing cause; errors are to be found in the not having, on the part of many Western states, thought about the post-pandemic period, negotiating ‘then for now’ ‘controlled’ contracts of approval monitoring and seeking new commercial agreements “. A possible way out of these quicksand, Bevilacqua emphasizes, “could be found through the identification, at the national political level with greater valorisation of bilateral agreements and in some cases using the European ‘critical mass’, of new countries and supply routes, with a Latin America, especially Brazil, and Africa that should be taken into greater consideration, hoping that they have not already fully entered eastern orbit “.

Tim, Ugliarolo (Uilcom): “On the table 100 thousand jobs, we will not make discounts”