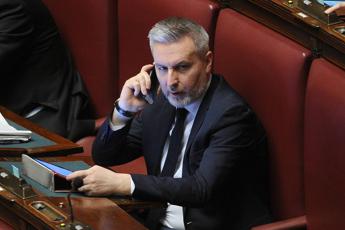 “Steps forward have been made both in the awareness of the centrality of the defense issue also in our public opinions. We can count on important instruments such as the European defense fund, still underpowered but an important tool if it is correctly interpreted and used to grow large programs of European cooperation “. This was stated by Lorenzo Guerini, Minister of Defense who spoke at the 70th anniversary of Elettronica Spa, a made in Italy company leader in the defense sector, adding that “national awareness on the one hand” and “a Europe courageous in the ability to strengthen and accompany major international cooperation programs “. “We can count in Europe already on a solid industrial and research base, there is no need to give constant attention and centrality to the growth of this dimension – he continued – I believe that the ability to strengthen tools that consolidated international cooperation “.