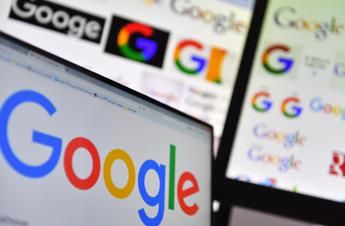 A fine of over 100 million euros from the Antitrust Authority (102,084,433.91 to be precise) to the companies Alphabet, Google and Google Italy for abuse of a dominant position on the market in violation of EU regulations. “Through the Android operating system and the Google Play app store, Google holds a dominant position that allows it to control the access of app developers to end users. It should be remembered that in Italy about three quarters of smartphones use Android. Google is an absolutely important operator, on a global level, in the context of the so-called digital economy and has a very significant financial strength “, reads a note from the Antitrust Authority.